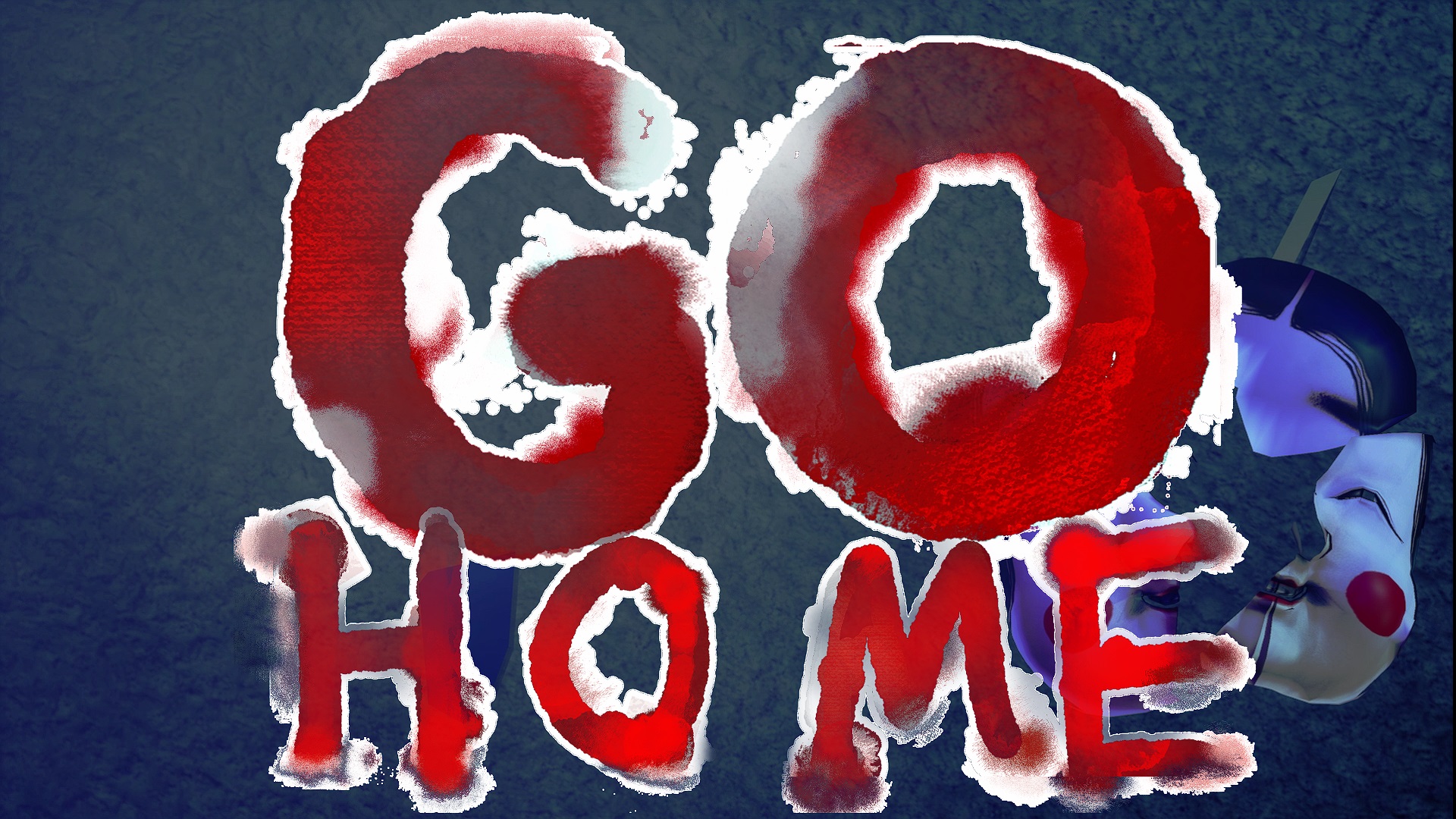 This is a third-person horror game set in a residential area in 2000s Japan.
It’s the complete version of the free horror game GOHOME, which was released in 2019 and caused a boom.
The map has been doubled, and six more ghosts, including hidden characters, have been added to the game.
There’s no grotesque , so even kids can enjoy it.

You’ve been separated from your parents and you’re going home alone.
It’s the usual way home, but something’s wrong.
You’re being chased by someone so you run away and go home.
It’s a sad, scary and mysterious game, but I hope it will be a lovely memory for you. 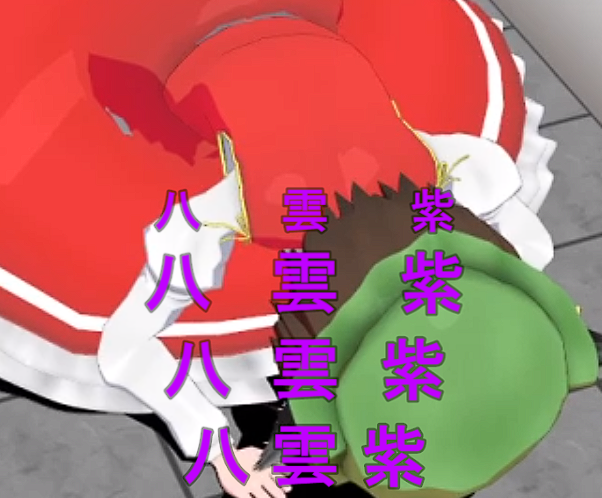